Generally Russian turbine producers can manufacture their own gas turbine sets up to 25 MW. These gas turbine packages were designed using aircraft turbines converted for usage as electrical and heat generator sets.

Gas turbine sets up to 30 MW can be supplied by packaging companies in “plug and play” version compared with steam turbine sets. Such turbine packages don’t require construction of a building for placing turbine itself, steam generator and auxiliary equipment. 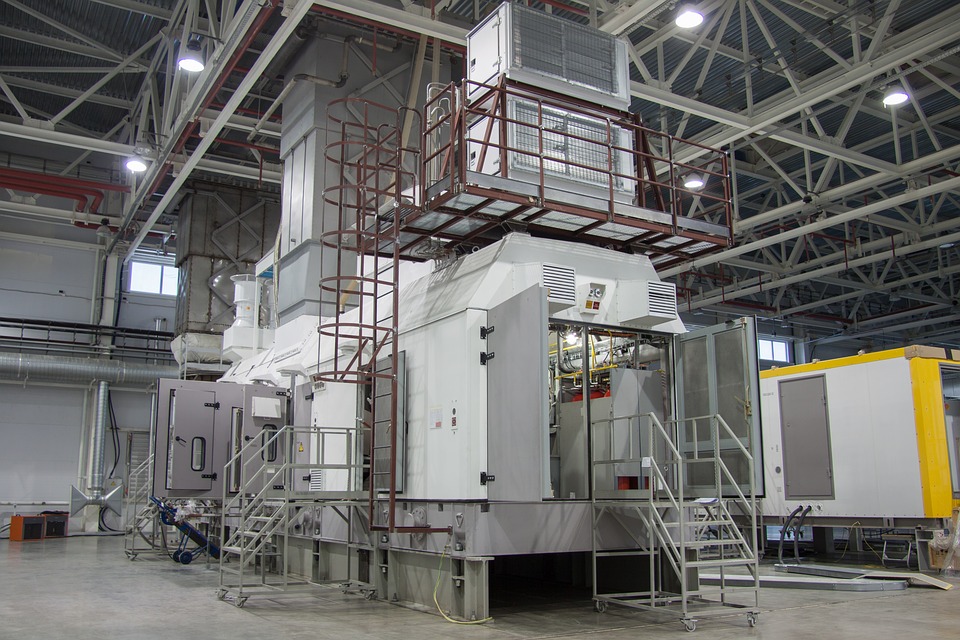 Factory assembled turbine packages are the basic solution for the Russian market because they don’t need much engineering construction. There is no need in selecting of auxiliary equipment. Moreover it is very difficult to do construction work because of climate conditions in many far away regions, especially in Siberia.
It is extremely important for oil and gas production companies to reduce the quantity of construction works in remote regions where the temperature range can be – 60…+ 40 °C.

Russian engineering design companies prefer to use factory assembled turbine sets from turbine packaging firms. Usually domestic project design companies don’t have enough potential to develop projects themselves without the help of an OEM or a packaging company. 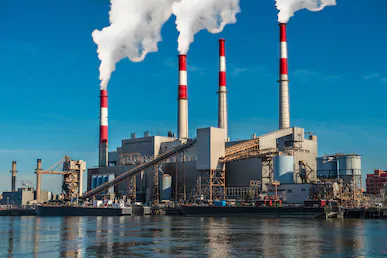 Nowadays these turbines are the basis of electrical generation in Russia. They are still in usage despite the operational period exceeding 50 years. Total share in power generation of these steam turbines is approximately 85%.

Many of these steam turbines need urgent overhaul or replacement in the following 5 years.

Compressorturbo helps in selection of steam and gas turbines for operation both in parallel with the grid and isolated mode. The selection depends on different factors such as maximum electrical load, type of fuel etc.