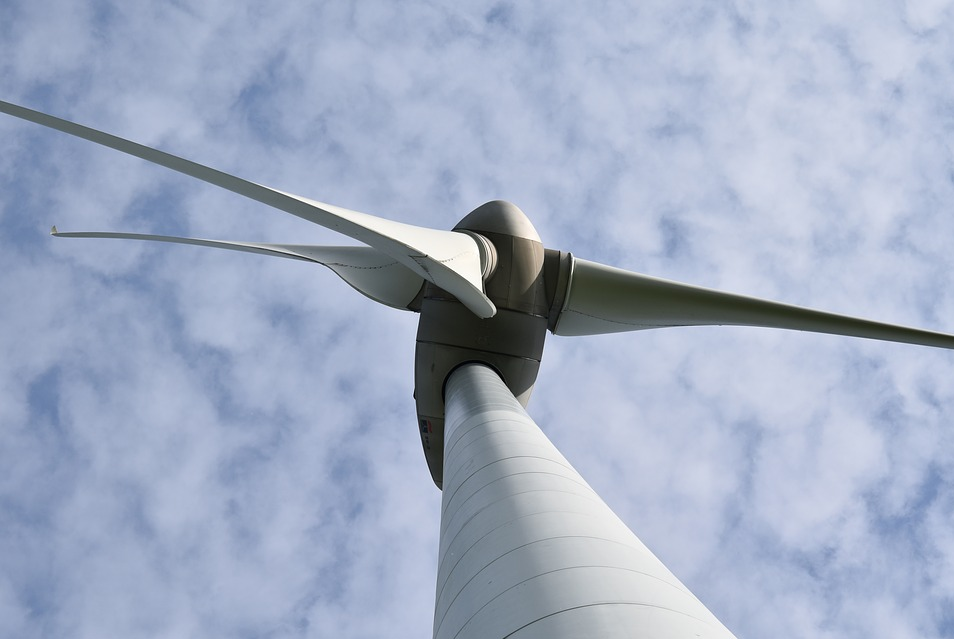 Thus with the same installed capacity in summer months much energy will be generated by solar power stations and by wind power in winter. Installation of both solar and wind generating equipment reduces overall efficiency of a project because effective power generation is possible only around half a year. 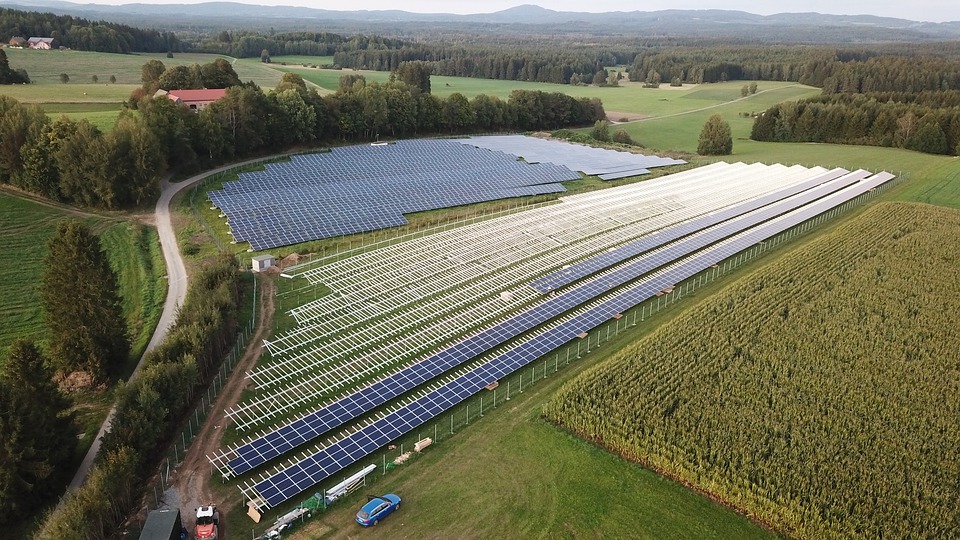 Efficiency can be higher if a renewable power plant operates in parallel with electrical grid. If a generated power doesn’t correspond to the demanded power, the rest should be compensated by importing the difference from the grid.

The basic load can be covered by renewable energy sources whereas peak and semi-peak power should be gotten from the grid. If a solar or wind station is equipped with a power storage system and a charger the payback period will be longer.

According to our estimation it can be approximately twice as much as for systems without accumulators. This occurs because of high price of special accumulators and chargers for autonomous renewable power stations.

Usage of power systems with power accumulation will be worthwhile only when there is no chance of connection to the electrical grid. To increase lifetime of accumulators the discharge battery level should not exceed 50%. Otherwise the operation period of accumulators will be much less. In case of application of power storage units the project will be economically inefficient. 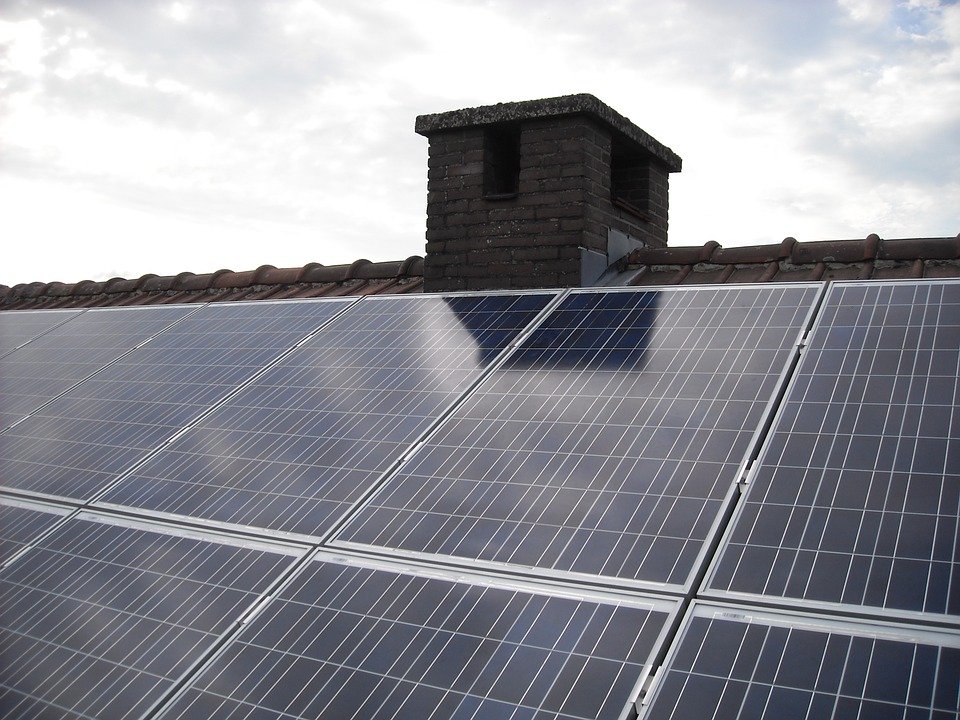 In our opinion installation of a gas or diesel generator set is more reasonable instead of battery units with chargers. Such gensets should be used to compensate the needed power which can’t be generated by renewable energy sources. Surely diesel or gas generator set can be used only if there is a possibility to deliver fuel all year round.

The scale effect for solar and wind power plants should be taken into account when planning projects with renewable power sources. The relative price of invertors, electrical distribution panels, cables, controllers and other auxiliary equipment reduces with the capacity increase of a solar power plant. 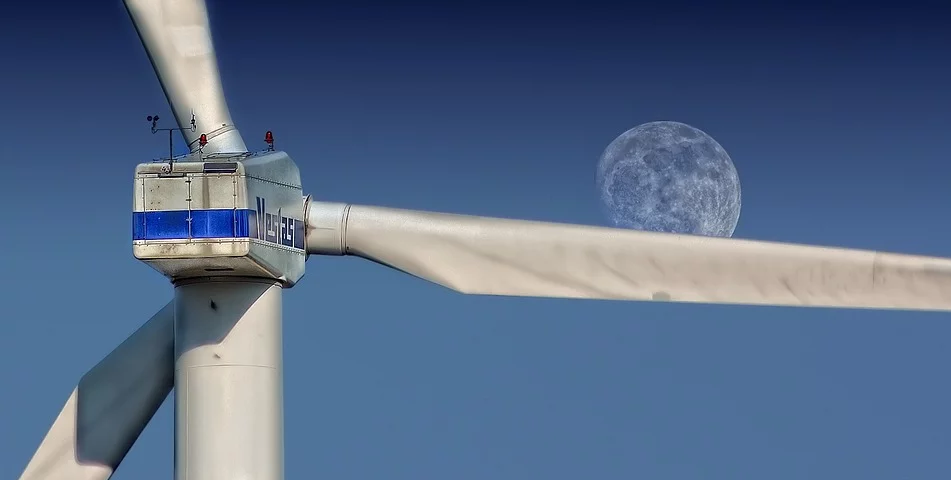 The problems of power purchase from renewable sources were solved in Europe at the beginning of the 2000s. The main problem for operation in parallel with the grid was instability of power generation by wind and solar power plants.

It was difficult to forecast generating power from such sources. For this reason European and especially German grid operators tried to reduce power from renewable power plants. The system of power transmission has been upgraded for operation with solar and wind power stations.

Russian power industry would probably encounter the same difficulties as European countries faced some time ago when they started development of renewable power industry. This development will require additional legislative initiatives and technical changes of control systems in power transmission.

Special board “Russia Renewable Energy Development Association (RREDA)” has been established in Russia. According to the data of official website https://rreda.ru/ RREDA participates in development and preparation of documents for projects of laws, acts, orders and instructions referred to development of renewable power generation in Russia.